Anti-Trans Bill Defeated in Virginia, Others Expected to Follow Its Fate | National Center for Transgender Equality
Skip to main content

Anti-Trans Bill Defeated in Virginia, Others Expected to Follow Its Fate

Yesterday was a great day for trans people and their allies in Virginia. I was proud to join our friends in Equality Virginia for a Day of Action in Richmond, where trans people and allies spent the day sharing their stories with state legislators and urging them to put a halt to some of the most extreme anti-trans attack bills in the country. This was the last big push in what has felt like a long several weeks working to defeat several anti-trans and anti-LGBT bills in Virginia.
All of the hard work finally paid off with a major victory. At the end of yesterday, a House committee voted to defeat HB 781, a bill that would have required school employees to check students’ genitals and imposed fines on transgender students for using restrooms consistent with their gender identity. 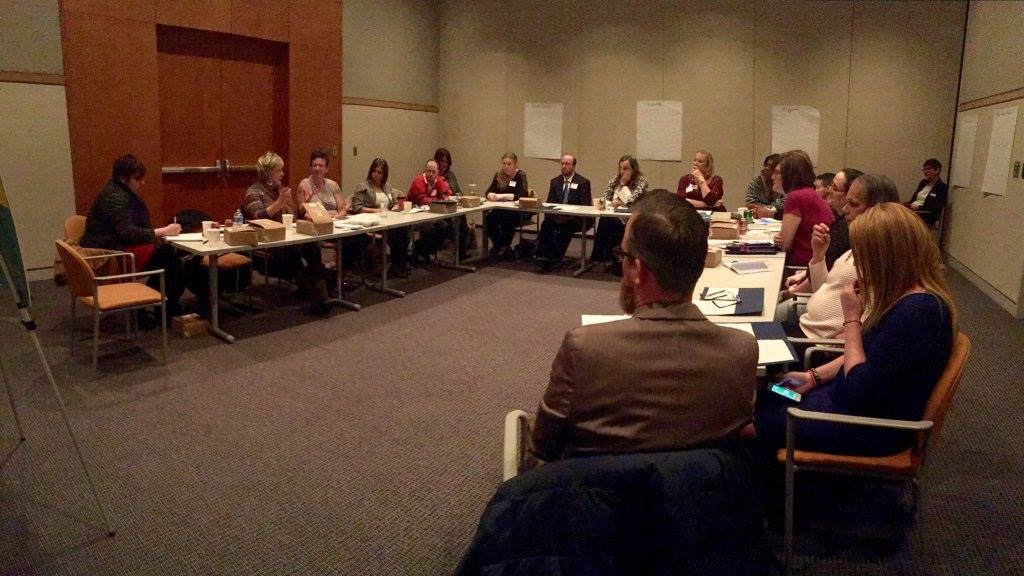 HB 781 would have treated trans kids and adults like criminals just for using restrooms that match their gender, forcing transgender boys into girls’ restrooms and transgender girls into boys’ restrooms. Having to go to school or work without being able to safely use restrooms is impossible for most people—but it’s something that trans people would have needed to endure if this bill were passed. Bills like HB 781 also force schools to violate federal law, which says that schools must give all students access to restrooms consistent with their gender, opening schools up to costly lawsuits and investigations.
HB 781 was introduced as part of a package of nine anti-LGBT bills, including six bills specifically targeting trans people. Thanks to the efforts of Virginia advocates, at least five of the nine bills have died in committee.
The fight is not quite over yet. Virginia legislators still have a chance through tomorrow to push the remaining anti-LGBT bills, including a bill that would take away trans people’s ability to change their birth certificates and a bill that would create religious exemptions allowing for state-funded discrimination against trans people. We are optimistic those won’t move.
Yet bills like those in Virginia are still active in nearly a dozen other states around the country. But yesterday’s wins for trans and LGBT people are big, and they show us that, in Virginia and around the country, we can win this fight.
Stay up to date on anti-trans bills in Virginia and around the country by checking out NCTE’s Action Center.
Issue Area:
Identity Documents & Privacy, Youth & Students