Violence against transgender women in 2015 is at a frightening high. This past weekend, on August 8th, Amber Monroe, a black transgender woman, was shot while leaving her car in Detroit. She was 20 years old. Yesterday, authorities in Dallas, TX were able to identify the decomposing body of a person murdered in an empty field as 22 year old Shade Schuler. Shade is the 13th known transgender woman of color to be killed this year.

Recently, a 12-year-old boy was arrested for trying to gun down a transgender woman, Cheyenne West, in downtown Orlando. She narrowly escaped with her life; the week prior, two transgender women were killed in Tampa and Fresno. India Clarke, age 25, left her parents’ home and never returned. Her dead body was discovered early on Monday July 20th on a basketball court. Three days later, on July 23rd, K.C. Haggard, age 66, was walking down a street, when a driver passed her, stopped their car and motioned for her to come speak with them. In a few short minutes, she was stabbed and left to die, as seen on a security camera from a nearby store. Police and media reports about Clarke and Haggard misgendered the women, referring to them as men, and to date neither case has been officially classified as a hate crime. In addition, a man brutally assaulted Kara Jeslyn Barone in Omaha on July 24th for using a bathroom at a club, nearly killing her. 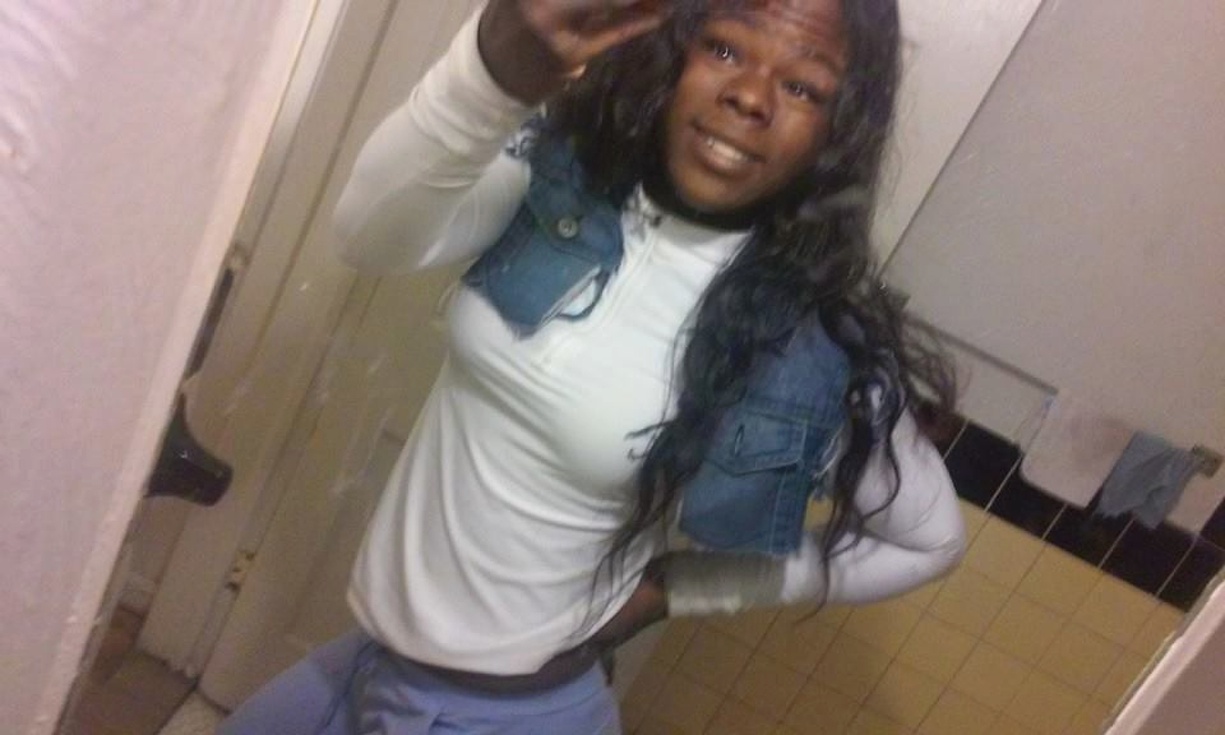 According to media reports tracked by NCTE, between August 2013 and August 2015, thirty-three (33) transgender women have been killed across the country. From coast to coast, north to south, no region has been left untouched by the wave of murders of transgender women. In the cases where a perpetrator has been identified, all have been men. The question is why?

Murders of transgender women have never been properly studied. Many cases go unreported or are misclassified, including the victim’s gender identity. Only recently in 2014 has the FBI started to report hate crimes committed on the basis of gender identity as required by the federal 2009 hate crimes law. Yet, what is clear is that transgender women are killed at a disproportionate rate compared to their overall number in the population (less than one percent). The national homicide rate is 4.7 per 100,000—yet at a little more than halfway through the year, we have seen at least 11 killings among an estimated 350,000 adult trans women, almost all of them among trans women of color, who probably number fewer than 135,000.1 Whether they were killed by a date or a boyfriend, a neighbor or acquaintance, a complete stranger, or by a client while engaged in sex work, their transgender status almost always plays a role in why they are targeted and the brutality directed against them.

The frightening truth that few people are willing to acknowledge is that gender identity is central in the framing of these murders. In the 1970s, feminist activist Diana Russell coined the term “femicide” to refer to the killing of females by males because of their sex. The unsolved and solved, unnamed and named cases of transgender women killed over the past years seem to correlate to a kind of femicide. It is not too hard to imagine that these men, whatever the particulars of the situation, are motivated in part under a transphobic and sexist bias to rid themselves of the transgender woman they are with or with whom they encounter. Some victims knew their murderer either through a romantic,sexual, or another type of relationship, while other victims were complete strangers to their assailants. Brutality and the gender of the perpetrators are almost always the same. This is gender-based violence.

Violence against transgender women is clearly rooted in transphobia but also in misogyny. We still live in a culture where masculinity is favored over femininity and where violence against women is all too common. It’s also a society that still shames people for being transgender, shames those who are sexually attracted or romantically interested in transgender people (especially non-transgender men for being attracted to transgender women), and where gender conformity is still strong. Transgender women are consistently accused of not being “real women” due to their sex assigned at birth and are ridiculed in their realization and self-expression of their gender identity.

Almost all the victims over the past two years were transgender Black and Latina women. As trans people, as women and as people of color, transgender women of color have to navigate between dangerous realities: transphobia, misogyny and racism that intersect and work together to create systemic and interpersonal violence. The 2011 National Transgender Discrimination Survey found the combination of anti-transgender bias as well as persistent racism was especially devastating for Black and Latino transgender people. 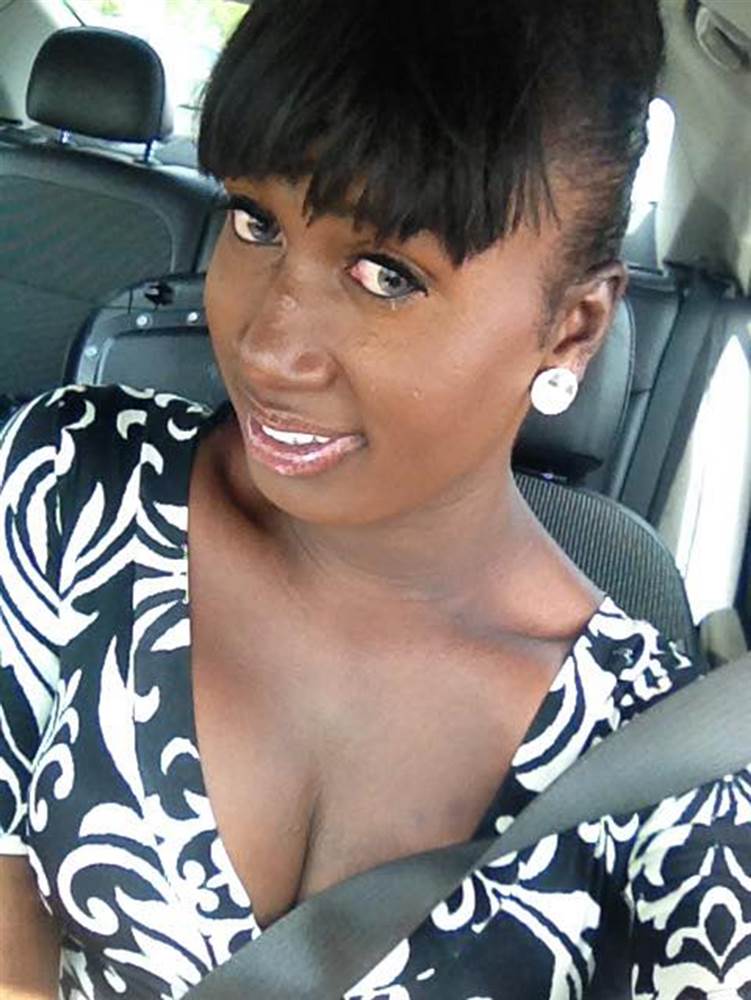 We can create a society where being a transgender woman is not a crime and not a shame but we must be dedicated to that end. We must combat and eradicate all manifestations of gender-based violence, including violence against transgender people. Opportunities for all trans people must be made to improve the circumstances of their lives, and end the social stigma that devalues those lives—starting by ensuring that those who have died, and all trans people, are named and identified with dignity. Violence and murder of transgender women need to be understood to be intertwined with domestic violence, workplace violence, police violence, and violence against sex workers. We can and must to close the wide gap for all transgender and gender nonconforming people, especially transgender women of color, in order to truly live free in dignity and rights that nature endowed upon us.

We encourage individuals to sign a petition to the White House urging the Administration to address this national crisis.

1. This estimate is based on the UCLA Williams Institute’s estimate that 700,000 US adults are transgender, and US Census data that approximately half of adults are female and around 63% are white.