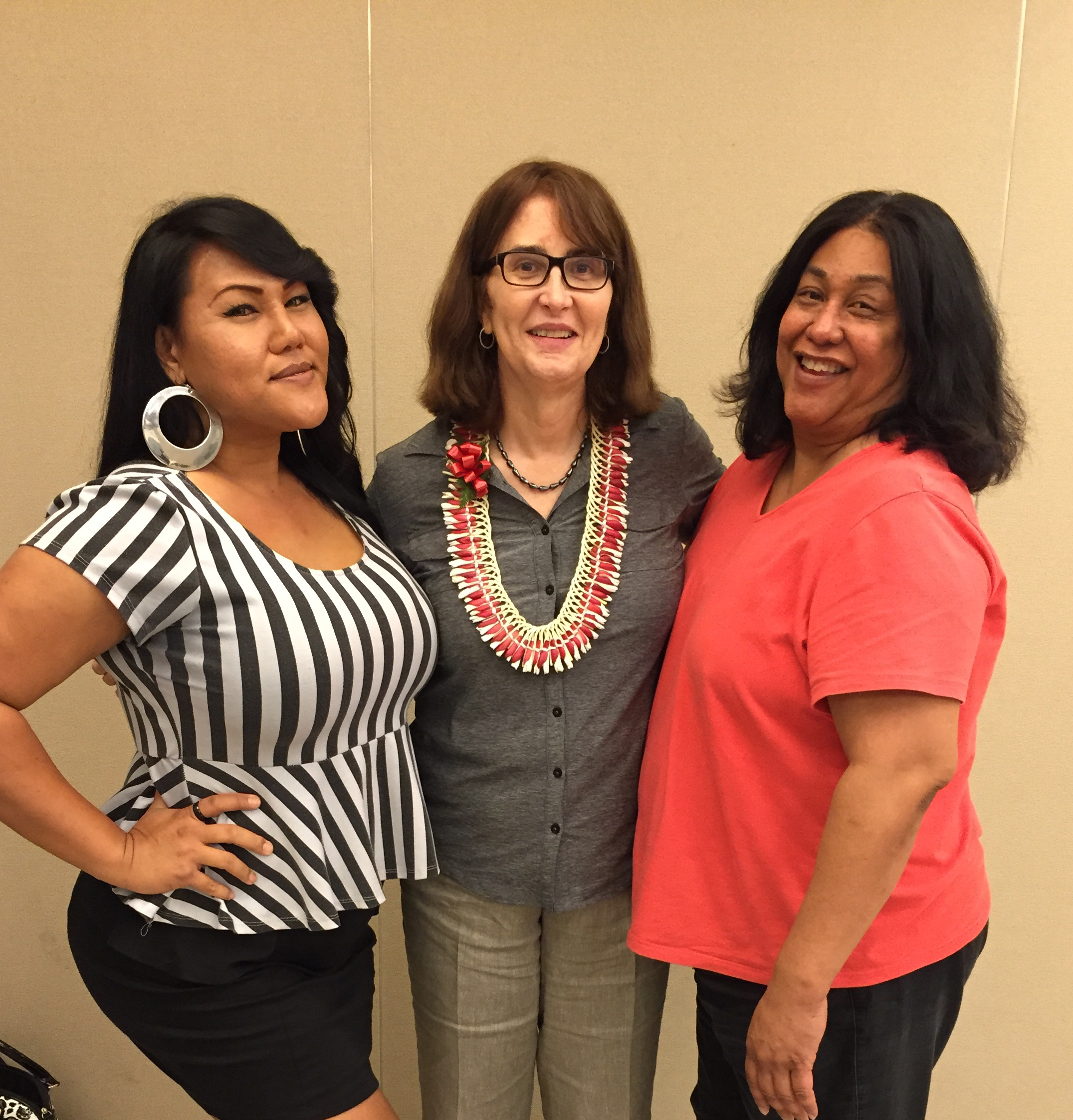 Hawai’i joins 6 states and the District of Columbia which have adopted modernized birth certificate policies: California, New York, Oregon, Rhode Island, Vermont, and Washington. Access to an updated birth certificate is critical to ensure transgender people can enroll in school, get a job, and access other identity documents without discrimination. “Advocates in Hawai’i wouldn’t stand for the outdated surgery requirement any longer,” says NCTE Executive Director Mara Keisling. “Across the country NCTE is working with local advocates to remove any requirements to provide proof of surgery in order to update the gender marker on identification documents.”

Rebecca Copeland, an attorney and parent of a 14-year-old transgender son and a lead advocate for the bill, says "It's the lack of recognition in society that really hurts people. When people look at [a birth certificate] and it doesn't reflect who they are it can really have devastating consequences."

Throughout the negotiations NCTE provided guidance on legal questions and strategy to ensure Hawai’i’s transgender communities got what they deserve and nothing less. As a member of the Birth Certificate Modernization Working Group, NCTE joined local and state advocacy and service organizations on their first conference call in October 2014 to develop strategy for the bill, and in January 2015, with NCTE Executive Director Mara Keisling in attendance, the Working Group held the first community meeting to build support of the bill.

NCTE is proud of the Birth Certificate Modernization Working Group that made this bill successful, and applaud the Hawai’i legislature, Attorney General’s office, Department of Health, and the governor for recognizing the importance of this modernization. Mahalo to everyone for their hard work.