We Stand with The Squad and Against Trump's Vile Rhetoric

This week, President Trump has once again proven his desire to debase and demean immigrants to the US and women of color. Like many of you, we were horrified to hear the President demand four duly-elected Members of Congress to “go back” to the “totally broken and crime infested places from which they came.”

Such racist rhetoric has no place in our nation's public discourse, which is why we joined a coalition of civil rights organizations in condemning the comments and standing with Representatives Ilhan Omar, Rashida Tlaib, Alexandria Ocasio-Cortez, and Ayanna Pressley:

We recognize the history of women of color members of Congress who for decades have endured racist comments and actions as they have fought to represent their communities and bring new voices into Congress. We stand with them as we stand with you...

We stand with you at this critical moment and will not be derailed in our quest for liberty, equality, and justice. We will continue using our collective reach and power to defend and support each of you as you continue your vitally important public service.

We're also proud to support all four members of "the Squad" as original co-sponsors on The Equality Act, a landmark civil rights bill that would extend and solidify basic liberties to transgender people nationwide.

Just last March, all four were also among a coalition of over 100 members of the House and Senate who flew transgender pride flags outside of their DC offices for Trans Visibility Week.

During this #TransVisibilityWeek, I would like to give a shoutout to the many activists and advocates back in #13thDistrictStrong fighting for the rights and protections of trans and gender non-conforming folks. pic.twitter.com/HGcptNdxJg

As a member of the @LGBTEqCaucus, I will do everything to make sure transgender people #WontBeErased by violence, fear, or prejudice. This flag is a symbol of my commitment to preserve the right of every person to dignity & pride. #TransVisibilityWeek pic.twitter.com/LgQngLgYc6

2018 saw 22 deaths of transgender people due to fatal violence.

Nearly 1/3 of trans people said they were refused health care because of their gender identity.

On this day and every day, we must fight for equality and affirm: Trans rights are human rights. #TransVisibilityWeek pic.twitter.com/dhf0o3fLW2 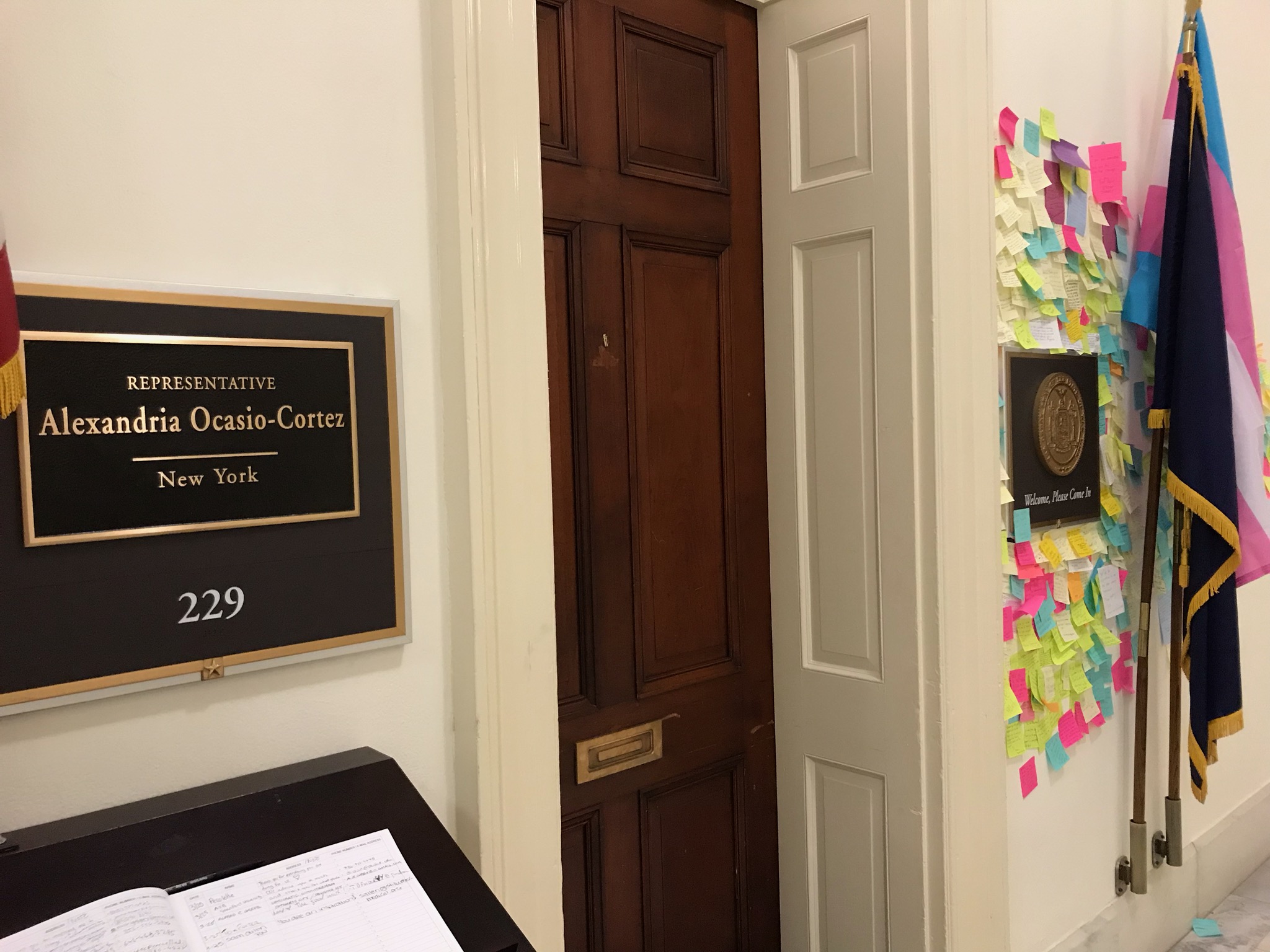