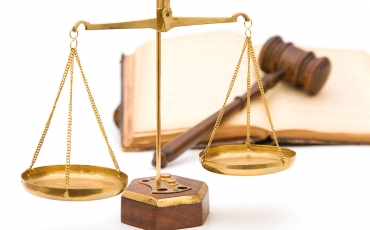 Discrimination can be an everyday experience for many transgender people and can affect nearly every area of life. The National Transgender Discrimination Survey showed that 26% of trans people lost a job due to bias, 50% were harassed on the job, 20% were evicted or denied housing, and 78% of trans students were harassed or assaulted. And the transphobia that drives the discrimination is exacerbated when the trans person is a person of color and also faces compounding racism. Trans people of color face higher rates of discrimination.

Clear non-discrimination laws covering gender identity and expression are  an important part of the solution because they can help stop the discrimination before it happens. Clear laws often cause businesses to have policies against discrimination and train employees to follow those policies. At this point, much protection can also be found under state and federal sex discrimination law as well. Learn more in our Know Your Rights Center.

However, laws on the books don’t always translate into actual fair treatment. Another important step for governments to take is to issue guidance or rules about what the law means, such as by stating that transgender people have the right to use sex-specific facilities that match who they are.

If you are working to pass a state or local non-discrimination law or policy, NCTE may be able to help.

President Joe Biden and the US Department of Health and Human Services responded forcefully on Wednesday to Texas Gov.

The US Department of Health and Human Services announced today that it is reversing a Trump-era decision that created sweeping policies that allow discrimination in the name of religious freedom.