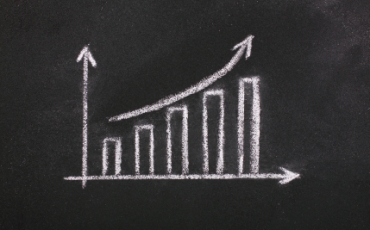 With a rise in hate violence across the country, a new report from the Movement Advancement Project (MAP), NCTE, and 15

Priorities for the Biden Presidential Administration

Joe Biden is the president our country needs.

Biden’s Election Puts an LGBTQ Advocate in the White House