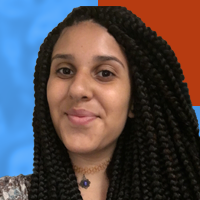 Grace Dolan-Sandrino is an Afro-Latinx transgender artist, activist, and high school student in Washington, DC. She co-founded Youth Blackout DC, a student-led community organization, and was part of the first White House summit for African-American LGBT youth in 2016. She also serves on the Kennedy Center Youth Council, the Gender Spectrum Youth Council and the Aspen Institute’s Youth Commission on Social and Emotional Learning. Grace has been published in Teen Vogue, Black Enterprise, and Common Dreams. Grace is a young advocate who clearly has a bright and active future ahead of her. 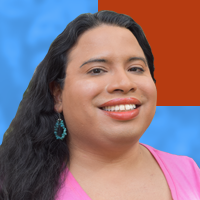 Raffi Freedman-Gurspan is the Director of External Relations at the National Center for Transgender Equality, where she oversees public education and field organizing operations. She was a both a Senior Associate Director for Public Engagement, where she served as the primary liaison to the lesbian, gay, bisexual and transgender (LGBT) community, and Outreach and Recruitment Director for Presidential Personnel at the White House from 2015-2017. Raffi was the first openly transgender staffer to work at the White House. She also currently sits on the United States Holocaust Memorial Council as an appointee named by President Barack Obama. 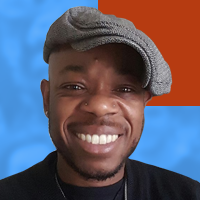 Merrick Moses is an Afro-Latino trans community organizer, minister, and writer who lives in Baltimore. He was one of 28 transgender delegates to the 2016 Democratic National Convention, and has advocated for greater inclusion of underrepresented populations in party politics. 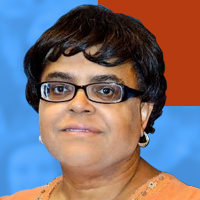 Dr. Marisa Richmond has been a leader in the transgender movement for decades and continues to be a prominent activist in this field, especially the Tennessee Transgender Political Coalition, which she founded. She has also given her time to many other organizations, including the Transgender Advocacy Network, GLSEN of Middle Tennessee, and to NCTE as a board member for six years. Dr. Richmond has devoted her life to improving transgender awareness in Tennessee and around the nation. Dr. Marisa Richmond is an inspiration to many advocates, promoting a safer, more trans-inclusive society with full protections and opportunity for all.