In 2016, NCTE released the report of the U.S. Transgender Survey (USTS), a second iteration of the National Transgender Discrimination Survey (NTDS), that measures how things are now and how they have changed over the past five years since the release of the NTDS. With almost 28,000 respondents, the USTS is the largest survey ever devoted to the lives and experiences of trans people. Read the report at http://ustranssurvey.org.

In 2011, NCTE and the National LGBTQ Task Force released the report of the NTDS. Interviews with over 6,400 transgender and gender non-conforming people made it the largest such study at the time it was conducted.  The study has been a game changer—both for our policy work and for cultural change. For the first time, we were able to quantify the discrimination and violence transgender people face. The findings from the NTDS are available in multiple reports that cover specific subpopulations and issues.

Transgender people face discrimination and violence throughout society, from their family growing up, in school, at work, by homeless shelters, by doctors, in emergency rooms, before judges, by landlords, and even police officers. 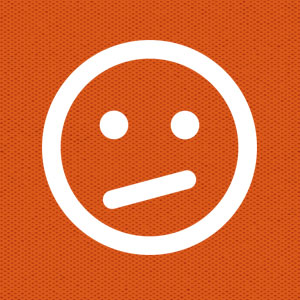 Yesterday, we opened up the

SAGE: Why We Need Elders to Take the #USTransSurvey

Pony Knowles is the Program Manager at Services & Advocacy for GLBT Elders, the country's largest and oldest organization dedicated to improving the liv

Not Just Another Survey: What the 2015 #USTransSurvey Means to Me

Inspired by lived experiences with homelessness, poverty, and discrimination, Ignacio has been an advocate for over 20 years on economic justice, anti-racist and anti-imperialist work, and femi