I'm a trans teen in Ohio. Kids like me deserve support | National Center for Transgender Equality
Skip to main content

I'm a trans teen in Ohio. Kids like me deserve support

My name is Louis. I’m eighteen years old, and I just graduated from high school. I enjoy painting, watching TV and listening to music. I’m also queer and transmasculine.

I’ve known that I was queer before I even knew the word for it, and way before I knew that it made me “different” from anyone else. I discovered I was transgender when I was around twelve, but I had a lot of feelings to work through, and I was sixteen before I officially came out. Being queer isn’t the only important thing about who I am, but it has affected every aspect of my life—and I wouldn’t change it for anything.

I’m from northeast Ohio, and I’m the youngest of three boys. Within my primarily conservative area, I am very lucky to have a supportive family. 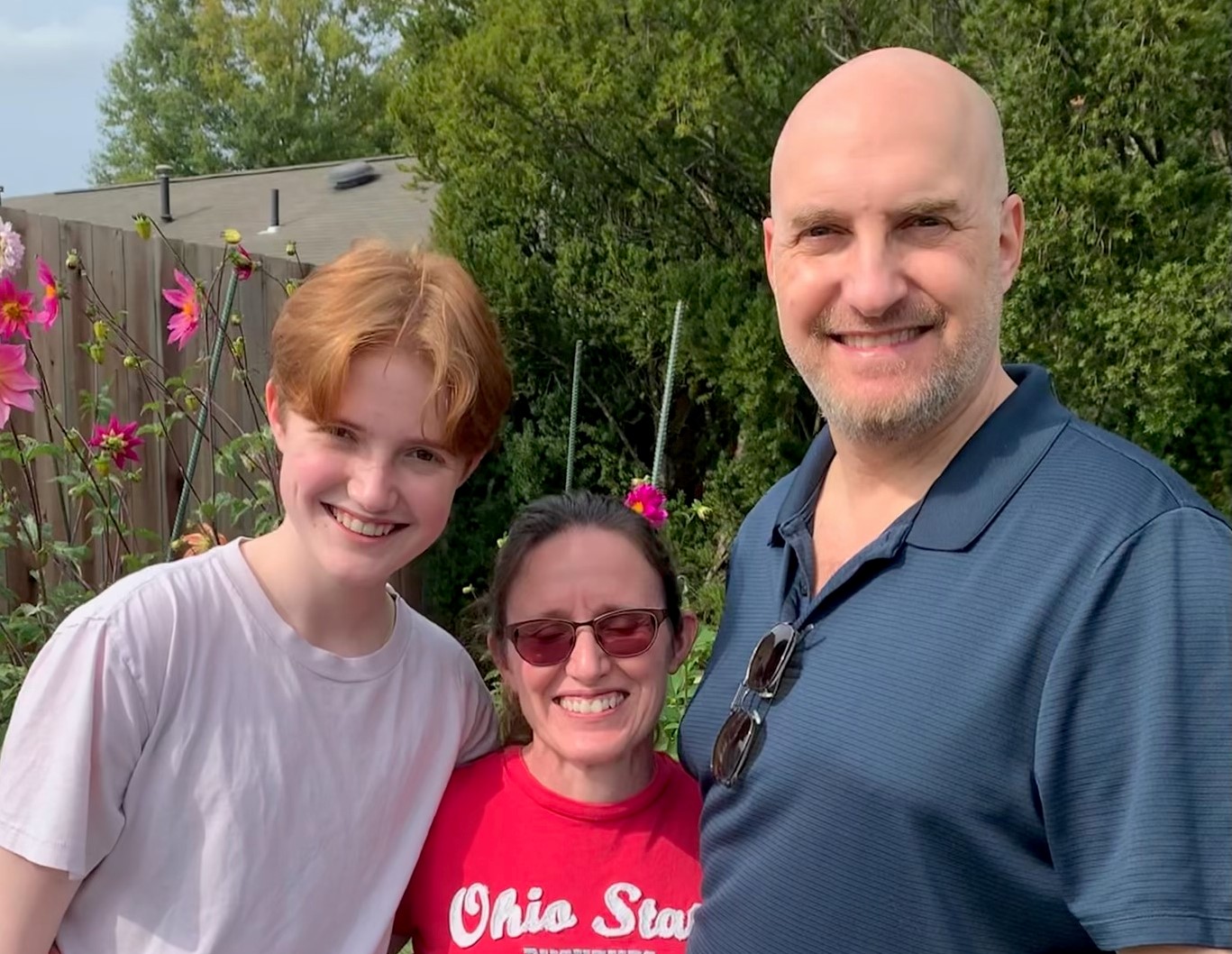 Louis with his mom, Lisa, and dad, Andrew.

Ever since I can remember, I knew it was safe to be myself at home—but I didn’t understand that it might not be safe for me everywhere. As I got into my teen years and began to meet other queer people, I realized that this kind of support is a luxury for many people. When I started high school I was suddenly surrounded by homophobia and bigotry, both in the hallways and the classroom. I began to feel that I needed to hide who I was. I started to dress more femininely, despite how uncomfortable it made me feel. I tried to hide anything about myself that could be seen as queer. This made me increasingly depressed, and my anxiety started to take over every aspect of my life.

Out of the few queer people I met, they all had to remain at least partially closeted due to homophobia; hardly any of them could even imagine the amount of household support that I have experienced. Part of me felt guilty that I could not share the support I had become accustomed to, and sadly, that I had experienced it at all. I even felt like in order to be queer, I must be unhappy. But as time went on, I realized that wasn’t true. I began to speak out more in support of my peers, and then for myself as well. What caused that change? Honestly, I’m not sure. I just know that I refused to let my sense of self disappear. 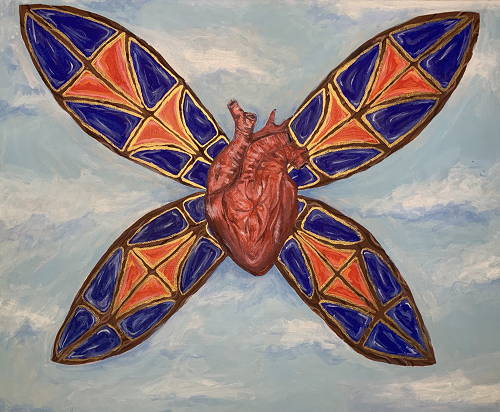 Early in 2020, I began to come out as transgender. Although I knew my parents would not kick me out or reject me, I was still terrified. I was scared they wouldn’t believe or understand me. And at first, they had a lot of questions. But over time, they began to understand and support me in ways I didn’t know were possible. A few months later, I came out publicly. While I was met with some hate and ignorance, I also received a surprising amount of support. I realized I wasn't alone. Other kids began coming to me to talk about their own trans experiences, and suddenly I was able to share the kindness and support that I had been given.

In 2021, I started my college search. I was lucky enough to be admitted to a summer scholars program at one of Ohio’s public universities. Since I would have to stay overnight for multiple days, I called the university to ensure that they would be able to support my needs as a transgender student. They said they would support me, and that I would have my own room and bathroom to respect my gender identity. In July, I packed up and drove the 6 hours to the program. I was extremely excited! Even though it was a difficult choice, I decided to delay my top surgery so that I could go. The program was supposed to give me a taste of the college experience, and would even provide me with a scholarship if I decided to attend this university. I felt that having to wait a few more weeks for top surgery would be worth it.

When I got there they had given me my own room –but it was in the girls’ dormitory. They did give me my own toilet and sink, but I would have to shower with the girls. I was shocked, and I thought there must be a mistake. I told the person in charge what was going on, but she seemed unbothered. She told me that they had to place me in the dorm that matched the sex marker on my ID. Even though the school had promised me that I would be accommodated, she said there was nothing to be done. I could have stayed and fought, and maybe even gotten a room in the right dorm, but I just no longer felt safe. My parents and I grabbed our bags and left. We followed up with emails to the administrators, but nothing was done except for a few apologies.

My parents were already concerned about me going to college and out into the world as a trans person, and this incident worried them deeply. They started making lists of concerns and researching trans issues and colleges like never before. I didn't blame them, because I was terrified too. Suddenly, I could no longer trust schools just because they claimed to be trans-friendly or have gender neutral housing and support groups. I had to go to every college I was interested in, visit their LGBT+ center, interview their staff, and talk to students just to ensure that all of their online promises were real.

Fortunately, I was able to find a university that I believe will support me both as a trans person and in my academic aspirations. I will be going to the University of Cincinnati this fall to major in political science with a concentration in gender and multicultural politics. I’ll be rooming with other LGBT+ students in a dorm that actually respects my gender identity, and I couldn’t be happier. But just like with the support I experienced at home, this should not be a luxury. Colleges should support all of their students—not just to get pats on the back or positive press coverage, but because it is the right thing to do. The more that every student is able to easily access quality education and feel safe doing so, the more progress we’ll make. And I truly believe that education—and being open to learning, just as my parents were when I first came out—will help bring us together in a divided world.