On May 23rd, the National Center for Transgender Equality will host its annual Trans Equality Now Awards, an opportunity to commemorate and honor advocates and allies for transgender people and our rights. Among the honorees at this year’s ceremony will be Nicole Maines, advocate, actress, and star of the CW’s hit show Supergirl, who will be awarded the Andy Cray Award for Health & Youth Advocacy. 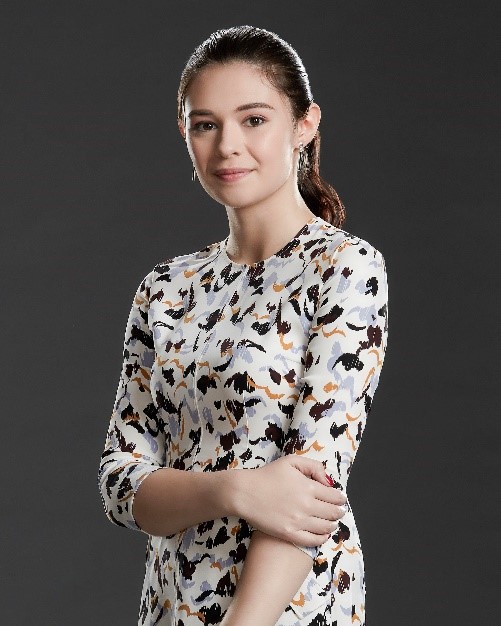 Like many transgender youth around the country, Nicole began her public life fighting for equal treatment in her own school district. Nicole, a transgender girl, was denied equal treatment by her school including equal access to the school’s facilities. She and her family challenged the school’s discriminatory policies and eventually won, taking Nicole to the state Supreme Court when she was just 16 years old in 2013.

Throughout her fight, NCTE was proud to help amplify her story as a model of the resilience and strength of transgender youth across the country. Nicole’s story remains a source of inspiration for ourselves and many young advocates facing down prejudice and ignorance in their own lives.

For her advocacy and representation of transgender youth, Nicole has previously been awarded the Roger Baldwin Award from the ACLU of Maine, the P.E. Pentlarge Award from EqualityMaine, the Samantha Smith Award from the Women’s Equality Fund, and Nicole was named a Hometown Hero by Glamour Magazine in 2014. As she told the publication:

"There's still work to be done and stories that need to be told.... I think [advocacy] will always be a part of my life."

Following her family’s historic victory, she and her father, Wayne Maines, became proud advocates for transgender visibility and the equality of all students. In 2016, they famously appeared together on HBO’s The Trans List, a celebration of the transgender advocates and allies breaking barriers around the country.

Soon after, Nicole took the first steps in her acting career, portraying a transgender character on the USA Network show Royal Pains.

Now, she is once again a role model for transgender youth on Supergirl as Nia Nal, AKA Dreamer, the first transgender superhero on a national television series.

As she told USA Today, Nicole knows firsthand how revolutionary seeing a character like yourself on TV can be to young transgender people:

“If I had had a trans superhero, someone who looks like me wearing a cape, growing up, that would have changed the game. That would have been an entire new level of validation in myself to think that I can be a superhero!”