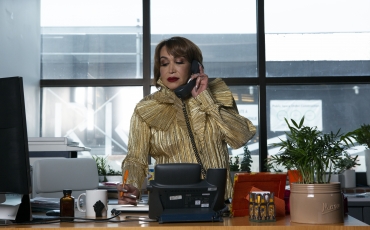 Transgender Workers and The Politics of Disgust At The Supreme Court

When transgender Americans are asked what they need to thrive in society, the first and most common answer is “jobs.” A livelihood is the most crucial building block of a stab

We already know a lot about Brett Kavanaugh: he is a reliable arch-conservative to the right of Justices Scalia and Gorsuch, and President Trump promises he would “automatical

Everything’s At Stake For Trans People At The Supreme Court

It’s impossible to overstate the importance of the Supreme Court when it comes to transgender equality.