Read what experts on education, sexual assault and domestic violence, and law enforcement have to say on the effects of nondiscrimination laws on public safety.

School Officials Agree: Policies Protecting Transgender Student Do Not Compromise the Privacy or Safety of Other Students

Opponents of laws and policies that protect transgender students often claim that those policies put other students’ safety and privacy at risk. However, school officials who have implemented or overseen these policies have found that these claims are simply unfounded.

In this letter signed by school officials from Kentucky, Massachusetts, California, Washington, Illinois, New York and Oregon–speaking directly of their experience with integrating transgender students into the facilities that match their identities, they explain:

Other notable quotes from school officials and organizations: 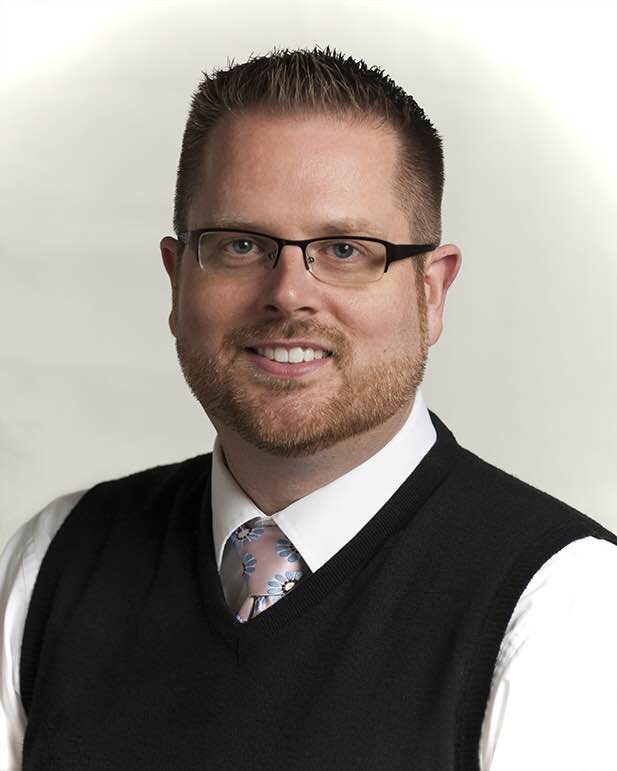 "As educators it is our responsibility to make sure all children feel safe and welcomed into our school communities. This includes students who are transgender and our policy should reflect that," wrote Jeremy Majeski (pictured), principal of Komensky Elementary School in Berwyn, Illinois.

Referring to the school’s move to accommodate transgender students: “This was probably the best decision we made as a school all year,” said Kevin Biggs, principal of Roosevelt High School in Des Moines, Iowa.

With transgender-friendly policies in place for a decade, officials in Los Angeles and San Francisco – which cover about 700,000 students total – have made it clear that they have not had any of the problems some feared. No problems have been caused by transgender students, and other students have not pretended to be transgender either.

Want more?  Check these out:

Amid the national uproar over bathroom ban laws earlier this year, more than 300 of the nation’s leading sexual assault and domestic violence prevention organizations released a statement calling for an end to legislation that harms transgender people and excludes them from restrooms and other facilities. They wrote:

“States across the country have introduced harmful legislation or initiatives that seek to repeal non-discrimination protections or restrict transgender people’s access to gender-specific facilities like restrooms. Those who are pushing these proposals have claimed that these proposals are necessary for public safety and to prevent sexual violence against women and children. As rape crisis centers, shelters, and other service providers who work each and every day to meet the needs of all survivors and reduce sexual assault and domestic violence throughout society, we speak from experience and expertise when we state that these claims are false.

“Nondiscrimination laws do not allow men to go into women’s restrooms—period. The claim that allowing transgender people to use the facilities that match the gender they live every day allows men into women’s bathrooms or women into men’s is based either on a flawed understanding of what it means to be transgender or a misrepresentation of the law.”

“As advocates committed to ending sexual assault and domestic violence of every kind, we will never support any law or policy that could put anyone at greater risk for assault or harassment. That is why we are able to strongly support transgender- inclusive nondiscrimination protections—and why we oppose any law that would jeopardize the safety of transgender people by forcing them into restrooms that do not align with the gender they live every day.”

For the full statement and to see the entire list of supporting organizations, visit the National Alliance to End Sexual Violence website here.

Police Departments Across the Country Agree: There’s been no increase in public safety incidents in cities and states with nondiscrimination laws

We all care about safety and privacy in restrooms. Which is why it’s important to remember that nondiscrimination laws protecting lesbian, gay, bisexual and transgender people have been around for a long time. In fact, 18 states and over 200 cities across the country have passed and successfully implemented laws that protect lesbian, gay, bisexual and transgender people from discrimination in public accommodations–and there’s been no increase in public safety incidents in restrooms in any of these cities or states.

However, those who oppose protecting gay and transgender people from discrimination  falsely claim  that these laws put the safety of women and children at risk — they say these laws can be abused by predators to go into women’s facilities. However, the claims have no basis in fact.

About half of the U.S. population lives in a city or state that has a transgender-inclusive nondiscrimination law. Here are what police officials from places with these laws say about whether or not these laws threaten public safety:

Spokespeople from the Des Moines, Albuquerque, Baltimore San Francisco, Los Angeles, and New York city police departments said they knew of no problems in facilities relating to California and New York City’s non-discrimination laws – which have all been in place for over a decade.

The Des Moines (Iowa) Police Department said “We have not seen that.” when asked if they there were any cases of sexual assault related to the state’s non-discrimination statute, passed in 2007.

The Cambridge (Massachusetts) Police Superintendent said “there have been no incidents of men dressing up as women to commit crimes in female bathrooms and using the city ordinance as a defense.”

Rehoboth, Delaware Police Chief Keith Banks said, “We’ve had no concerns on this and no complaints have been made, and we have observed none,”concerning Delaware’s non-discrimination law.

The Minneapolis Police Department said that fears about sexual assault are “not even remotely” a problem, and the notion of men posing as transgender women to enter women’s restrooms to commit sex crimes “sounds a little silly.” Minneapolis was the first city to pass a transgender-inclusive nondiscrimination law over 40 years ago, in 1975.

The Las Vegas Police Department was asked if they had seen any cases of sexual assault related to the state’s non-discrimination statutes. Their response? “The answer would be no.”

The Albuquerque Police Department said, “We are unaware of any cases of assault” due to New Mexico’s non-discrimination law, which passed in 2003. 7

A Portland, Oregon Police Department representative said, “I have never heard of any issues” of assault relating to the state’s non-discrimination statute, which passed in 2007.

Detective Nicole Monroe, a public information officer with the Baltimore Police Department, said worries about transgender-inclusive policies are “the most ridiculous thing I’ve ever heard.” Baltimore passed its law in 2002 and Maryland passed a state law in 2014.